Due to conservation efforts, mountain gorillas have survived in Uganda with the assisted help of tourism initiatives which first started in Bwindi Impenetrable Forest, 25 years ago.

Back in 1993, only one family named ‘Mubare’ – after the hills in which they lived, was habituated to humans, allowing just 8 tourists a day to have a magical gorilla encounter.

In order for gorillas to become comfortable with human presence there has to be a long, drawn out familiarisation process which can take up to 5 years. The process sees the gorillas gently being introduced to the rangers, who gradually edge closer and stay a little longer with them each day. Once the gorilla family is assessed to be fully comfortable with humans, tourists are then permitted to spend a special magical hour in their company as the gorillas interact with their group members. 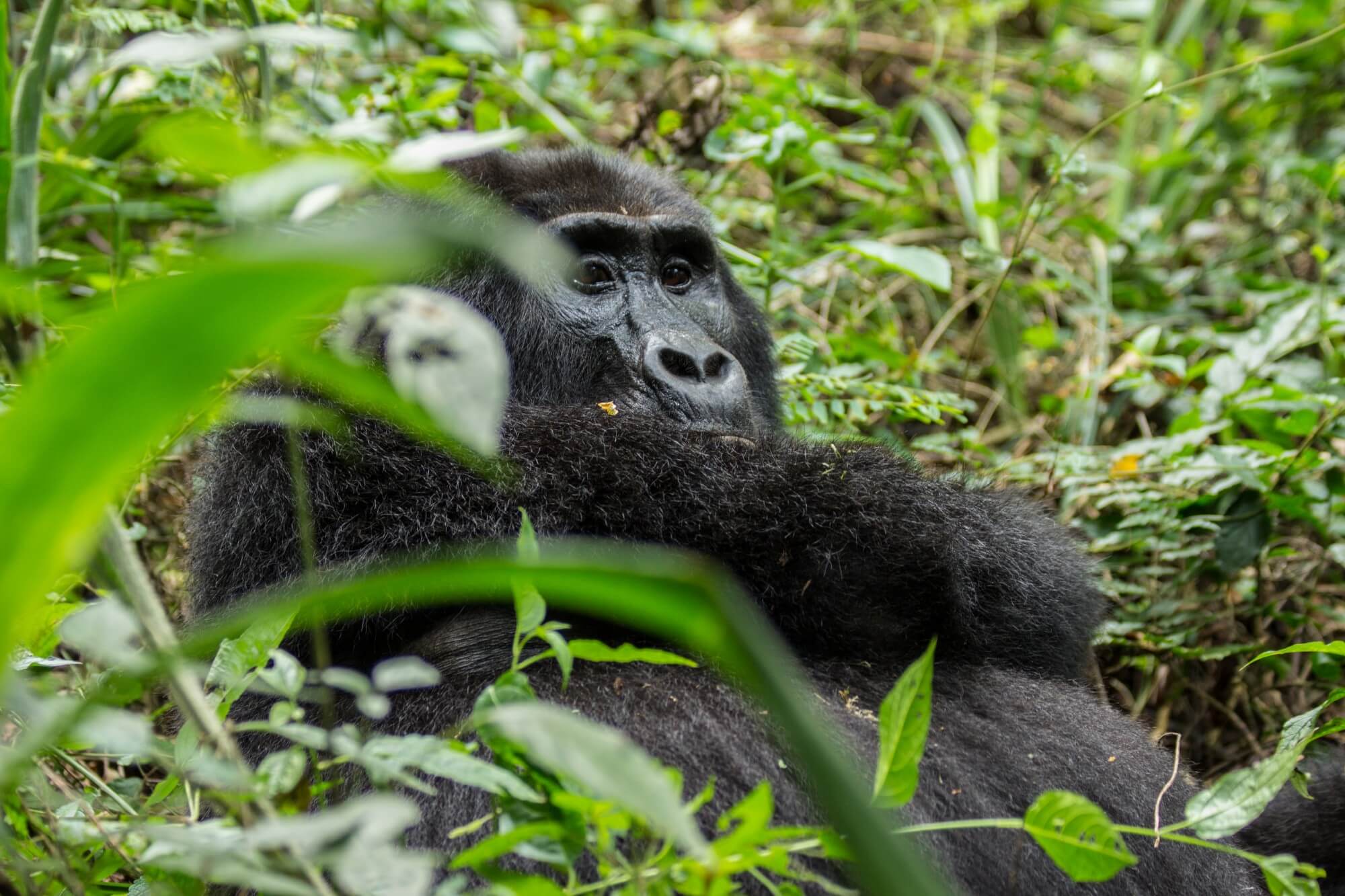 It is the responsibility of The Uganda Wildlife Authority (UWA) to maintain the mountain gorilla’s forest home. With no mountain gorillas ever surviving in captivity, it highlights just how vital protecting their natural habitat is to their survival.
25 years on, the number of habituated groups of gorillas now stands at 15, with park visitors increasing from 1,313 to almost 20,000 in 2016.

For the last 10 years Uganda has seen a baby-boom with its gorillas, as a result of consistent and sustained conservation efforts. Official numbers are expected to climb from the 400 estimated by the last census which was completed in 2011. In Bwindi Forest and Mgahinga National Park, Uganda now has well over 50% of the world’s gorilla population. 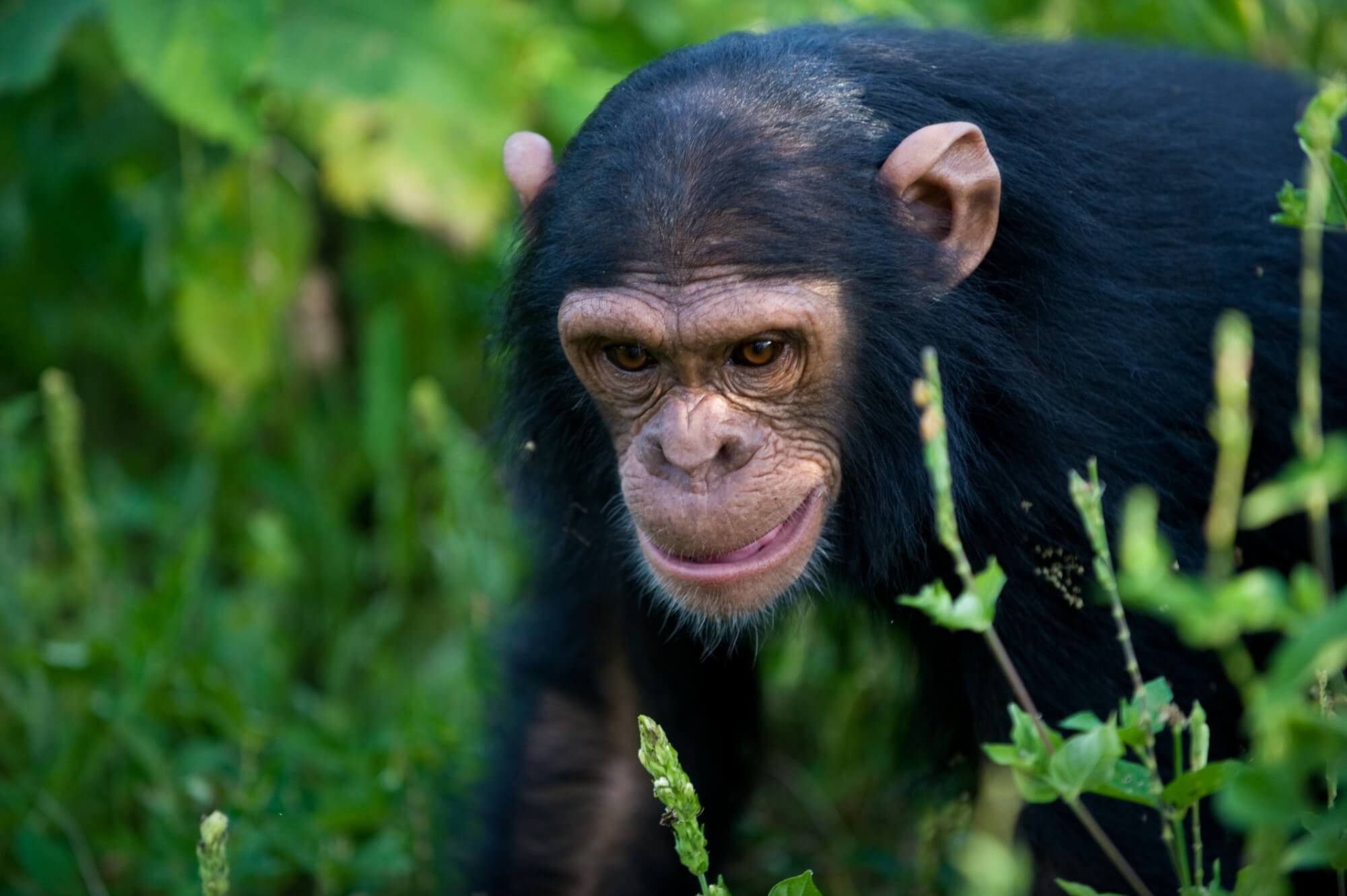 This year’s current mountain gorilla census of Bwindi Impenetrable Forest is a huge task, with 321sq km of dense forest at altitudes of up to 2607m to be monitored. Researchers will evaluate the effectiveness of conservation strategies, assess the impact of threats and analyse the status of the population.
The second census will take place in October 2018. Genetic analysis will provide an accurate population figure after the data capture is completed. This data will be the basis on which to develop gorilla conservation strategies for the future. 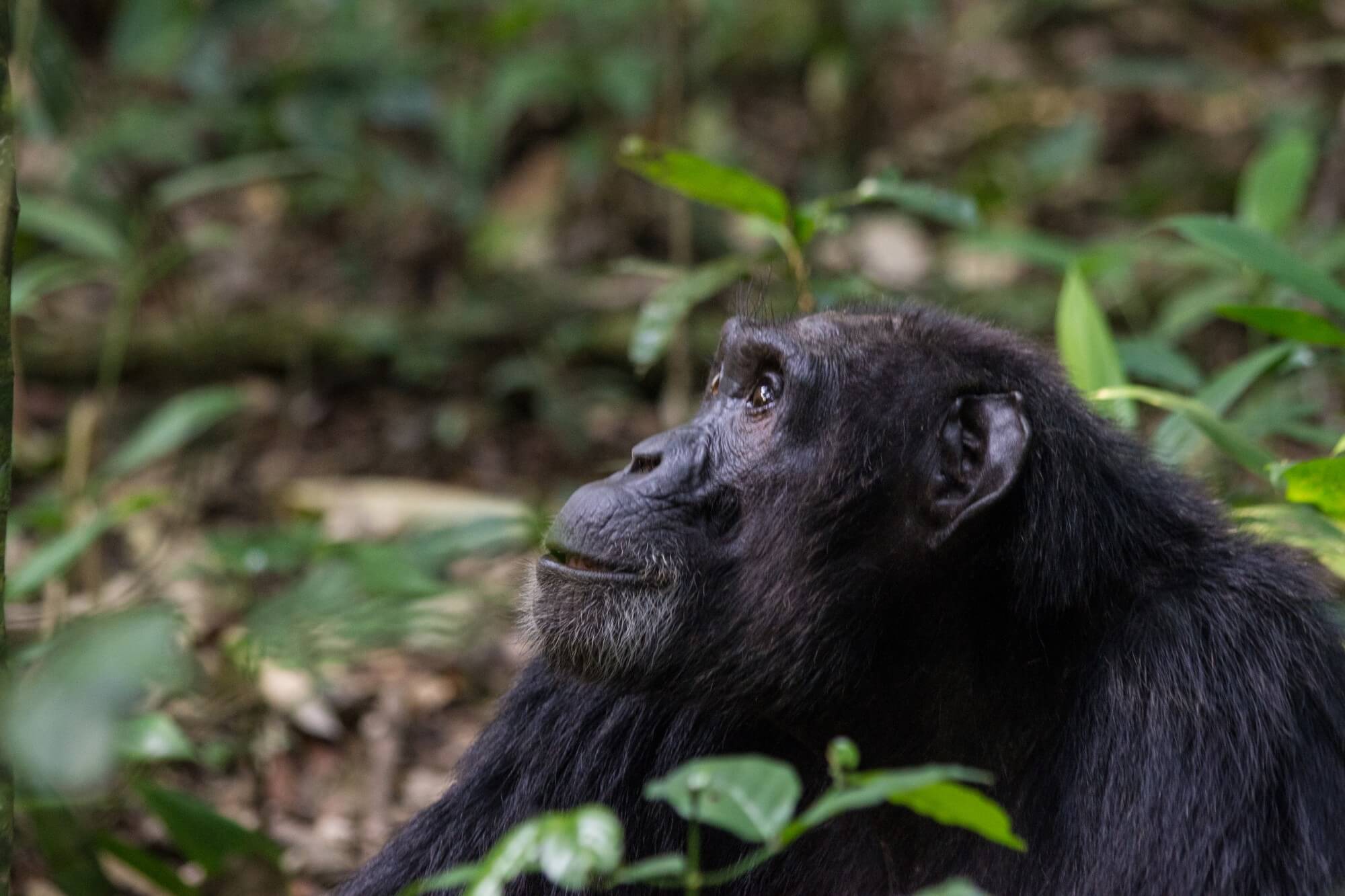 Mountain gorillas have survived in Uganda due to dedicated, consistent conservation efforts. Their natural habitat has been managed and protected by UWA who also support local communities living in the area with better healthcare, education and employment opportunities, all aided by tourism.
It’s very exciting to see such natural habitats being preserved for the benefit of mountain gorillas, and for us and our future generations to have the opportunity to appreciate and be a part of our natural world. 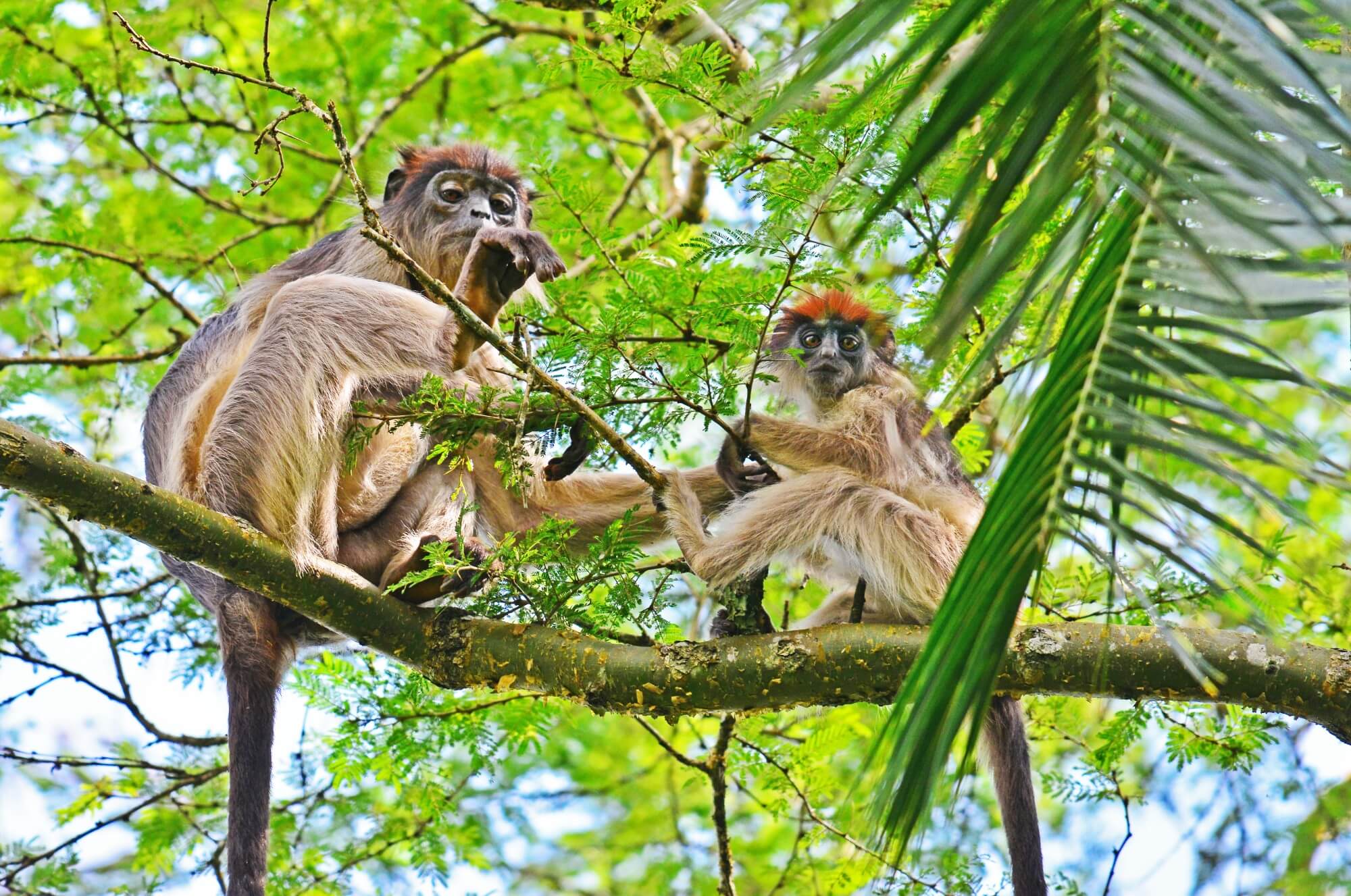 Get in touch to find out more about our trips to Uganda.
Get In Touch

Want to discuss the content of this post, or just ask a question? Simply fill in the form below and we'll be in touch ASAP

Thirsty for more?Get your fix Here