The Annual Wildebeest Migration from the Serengeti in Tanzania to Masai Mara in Kenya is one of the greatest natural spectacles in the world, the annual movement of massive herds of wildebeest continues year-round in Tanzania’s Serengeti National Park and Kenya’s Masai Mara National Reserve. 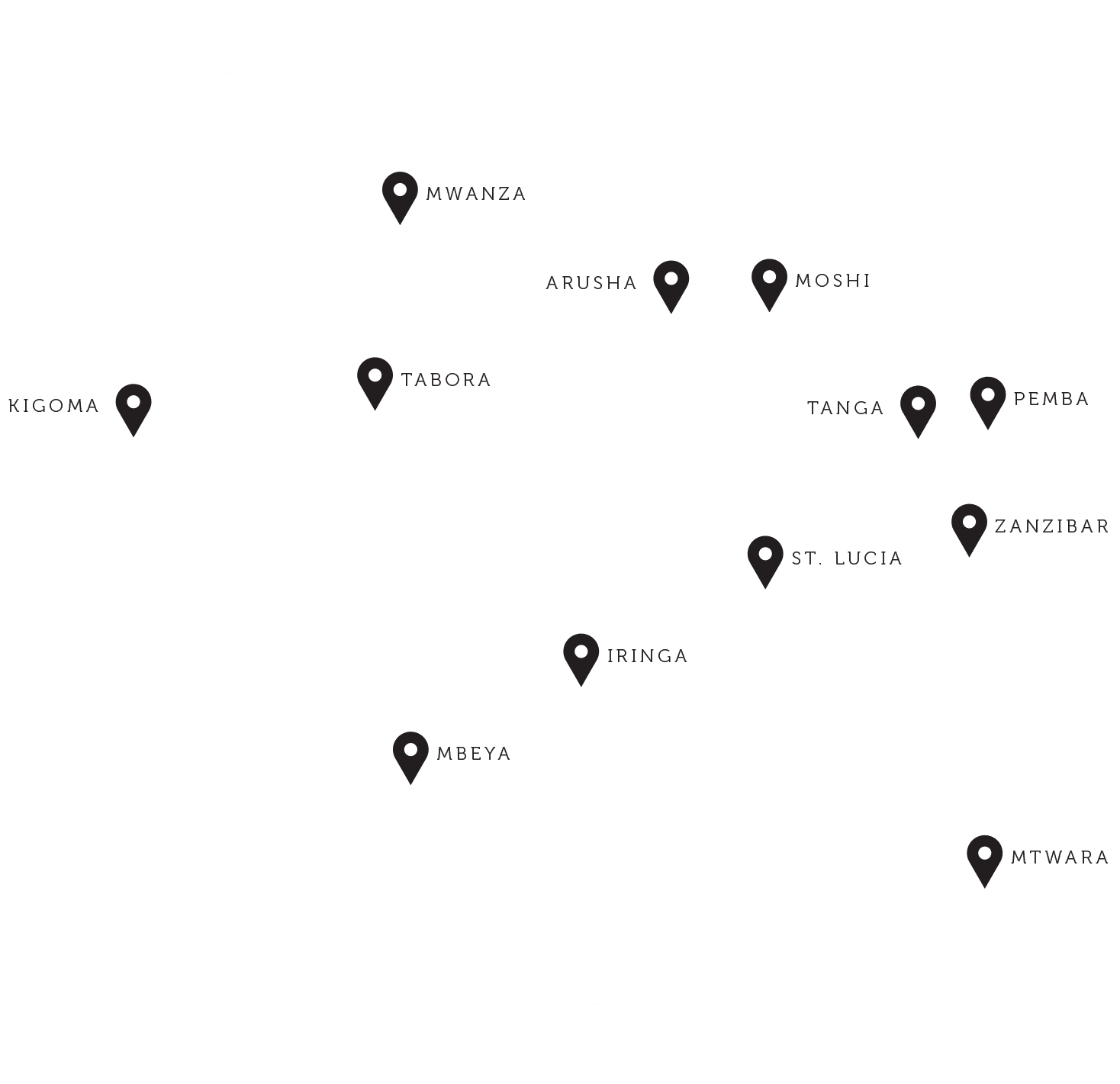 Experience the magnificent spectacle of the Great Migration

Do get in touch with us to experience the magnificent spectacle of the Great Migration on the vast plains of the Serengeti or in the spotted land of the Masai Mara. Depending on the time of year, game drives from our selective camps and lodges will do their utmost to place you in the midst of the thundering hooves. Watch in breathless wonder as the amassed herds plunge into the swirling waters of the Mara or Grumeti Rivers.
For a fantastic ‘low season’ rate; for a 2 night flying safari – you will additionally get a 3rd night absolutely free
This ‘low season’ Special Rate is applicable only for June Bookings.

During June – July, the wildebeest encounter their first major challenge in their quest – the Grumeti River. When the river is dry it is reduced to a series of pools and the herds easily pick their way between the crocodiles and hippos in their depths. In wet years, the wildebeest are forced to plunge headfirst into waters inhabited by some of Africa’s largest crocodiles.

Come July – September, the herds head north towards the lush plains of the northern Serengeti and the Masai Mara. Therefore the next stage of spectacular river crossings takes place at the Mara River any time between July and October. Hundreds of thousands of wildebeest may congregate on the banks of the river, and gaze dreamily at the green grass on the other side, anticipating their move.

Over the vast open plains of the Serengeti and deep rolling hills of the Masai Mara, the largest herd of animals on the planet move in a never-ending natural pattern in order to find food for survival. This exceptional natural phenomenon is renowned as Africa’s greatest wildlife spectacle. The thundering hooves of the herds and the enormous clouds of fine red dust they leave in their trail have become an icon of the East African Safari.

Rates and Itineraries are liable to change.
Prices to be offerred are an indication and do not constitute a quotation.
Pricing will be subject to currency fluctuations, and may alter without notice.
Minimum 2 persons.

Your pricing will include:

Your pricing will exclude:

The lodge was great!

We recommend their bespoke safaris and services

We can’t wait to go again!

It was absolutely wonderful!